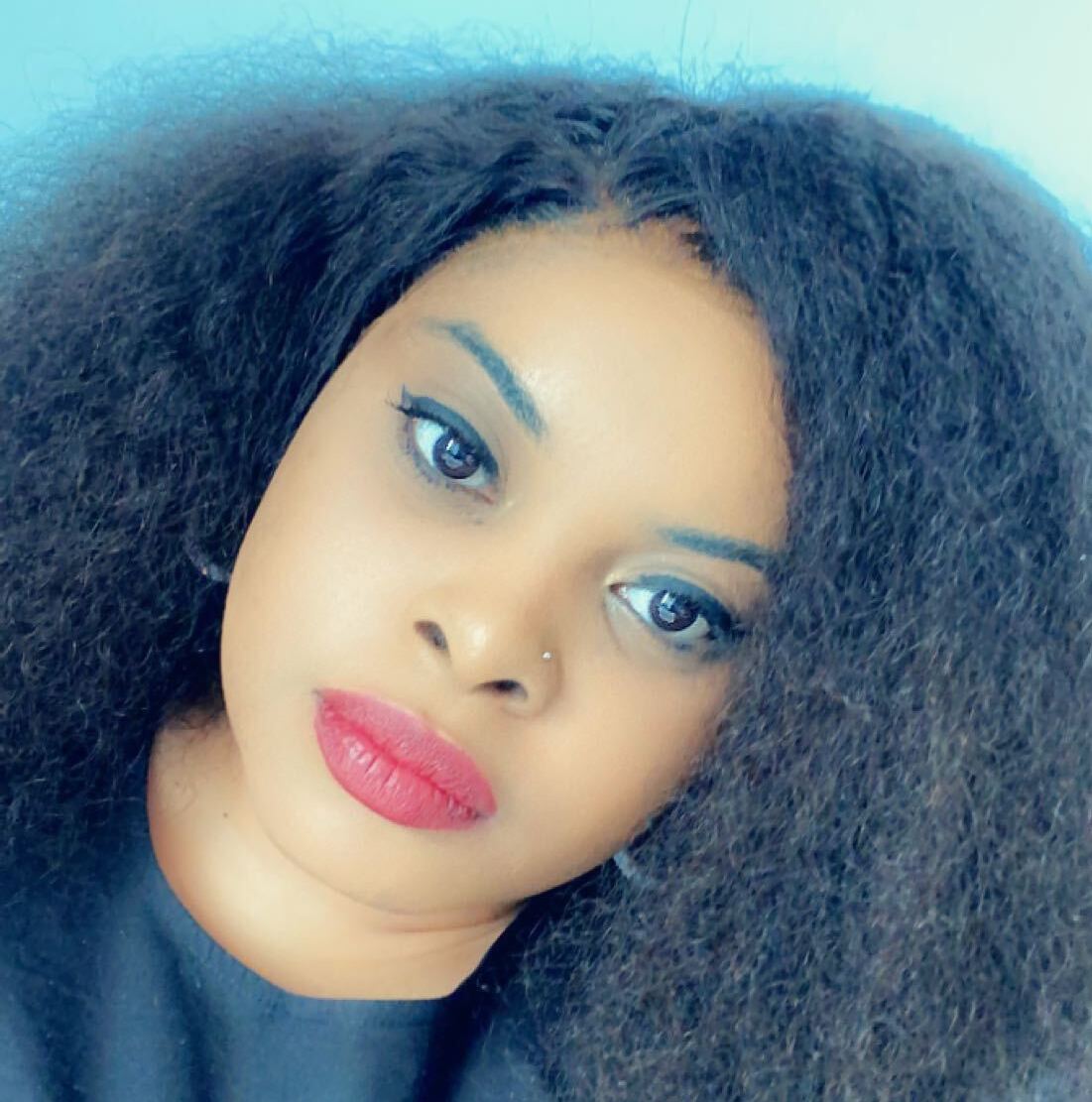 Should English be the world’s official language? Learn from an expert 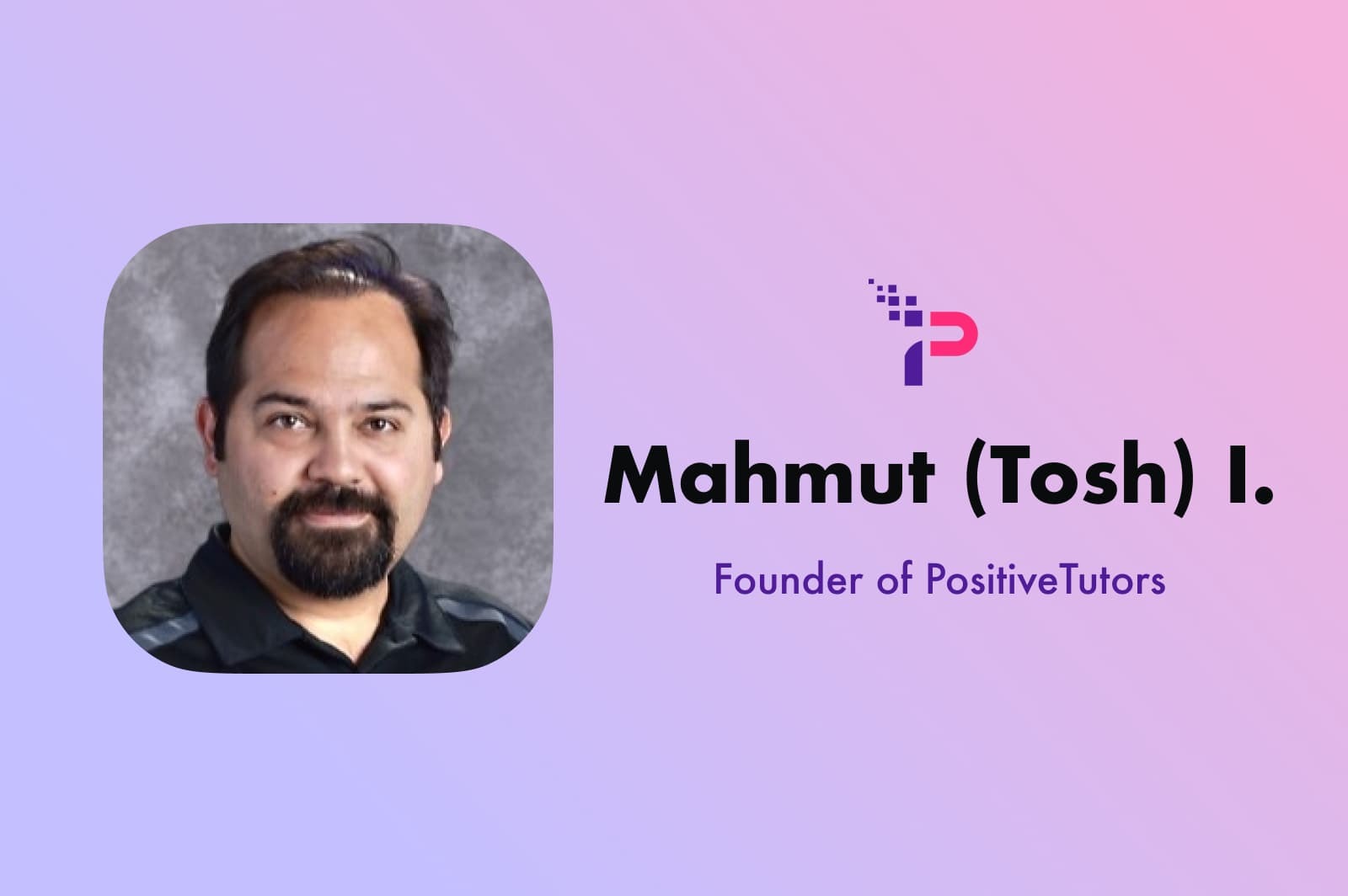 Did you know that English is the most commonly spoken language worldwide? Do you know that 20 percent of the world's population speaks it? That’s over 1.75 billion people worldwide.

While there is no universal language, English is widely used for international communication. English is the official language of 67 countries and 27 non-sovereign bodies. At the same time, it is a second language in over 60 countries throughout the globe.

In this Workee interview, Mahmut (Tosh) Isiktas, Founder of PositiveTutors, discusses whether English should be the world's official language.

Mahmut Isiktas has a background in education management and has been a mathematics teacher. In addition, he is skilled in educational administration, organizational management, educational technology, and curriculum development.

Should English be designated as the world's official language? Let’s look at it from an expert’s perspective.

Is English an easy language to learn?

English is a language that anyone can learn, even though there are many other languages out there that are more complex and challenging. Some of these languages have 40 or more cases and require a separate word agreement for each case! English, however, has no gender or word agreement, so it's not as difficult to learn. The English grammar system is also easy to understand because a few rules need to be memorized.

What are the key reasons for learning English, in your opinion?

There are a large number of English speakers worldwide. Harvard Business Review has estimated that English is the world's most widely spoken official national language. 1.75 billion people, or one-quarter of the world's population, can communicate in English at a functional level. It is spoken as a first language by nearly 385 million people in the United States and Australia, over a billion in historically colonial nations such as India and Nigeria, and millions more have learned it as a second language worldwide. Additionally, English is the language of the Internet. It is estimated that over 500 million internet users speak English.

With these statistics, it's obvious that learning English can open many doors for professional and personal development.

What are the most effective methods for spreading English across continents?

The most effective approach to spreading the English language across continents is to speak English. To learn English, it is usually a good idea to use the communicative technique. English as a subject should be introduced into the school curriculum. It's best to get them started as soon as possible. It is also necessary to assess written and speaking skills. Students can participate in discussions, complete exercises, and practice with as many examples as possible.  As with everything, the more they practice, the better they become at it. This way, the language will be easier to grasp. Online tools and applications can also help with English language learning.

What will you consider the wrong way of teaching English in countries where English is not the first language?

Speaking very little English during an English lesson- Listening and speaking are very important for any ESL learner. Consider a scenario in which most of the lesson is taught in the native tongue. For example, the teacher speaks Mandarin and only occasionally switches to English. Most of the time, it becomes more of a reading lesson with little or no practice.

When there isn't adequate teaching material- It is necessary to provide examples and analogies that students can understand. It can be difficult to understand the language when there is little information provided or when it is poorly presented or structured.

When teachers are unqualified- Grammar rules and phonetics are also important aspects of the English language. Setting the correct pronunciation for students can be difficult for teachers with little or no experience.

Should English be made an official language in the near future, and if so, which country?

Even as the number of native speakers of English continues to decline, the language is more popular than ever before. Increasingly it is being made an official language in Francophone and German-speaking countries. While officials in Germany have sometimes opposed this shift for fear of a loss of competitiveness, other countries are now looking to make English their official language. In my opinion, these may be some of the easiest markets for Anglophones to enter, but be warned: Making an official language requires understanding the country’s history, culture, and political climate – things that are not always easy to grasp from afar.

Should the world have an official language, and should English be that language?

The world has become smaller because of globalization, and different languages have provided us with rich cultural diversity. However, it is important to note that many scholars and researchers cannot read scientific literature because their native tongue is not English. Various countries, including the U.S., have recognized this problem, which is being addressed through education reform initiatives such as Teach For America (TFA). Thus, it would be useful to survey researchers around the globe on their views on which languages should be used as the world language.

What approach(es) would you recommend to anyone trying to learn English in 2022?

Learning English is now easier thanks to technological advancements and the widespread availability of language-learning tools.

Here are a few pointers to help you learn English the right way and quickly:

Make use of language-learning technology

Language-learning tools have been available for quite some time. Other tools for acquiring English proficiency have also been developed and made accessible. You can utilize a variety of tools to learn in the manner that works best for you. You may also use writing assistance to check for fluency, grammar, etc.

Register in an online course

An online course is an excellent way to learn the fundamentals of English. Understanding and applying what you've learned will be much easier if you have a solid knowledge base. The training can be tailored to your specific needs and goals. Several courses are available for international business, writing, and reading, among many others. Depending on your ultimate goal, enrolling in a relevant course may put you on the right track.

The quickest way to improve your speaking skills is to speak as much as possible. It's a good idea to find a study partner or a discussion partner who can help you practice your newly acquired skills in a real-world setting. Speaking English daily is more effective than either reading or writing about it. It is pointless if you don't use it to communicate.

Listen to as many podcasts as you possibly can

Listening to a language can help you understand it better. Many native English podcasts are available to help you improve your pronunciation and fluency. Spend a few minutes each day listening. Try to listen more than once and then see if you can pick up any new words. If the episode includes transcription, you can read it while listening to the audio and repeat phrases and words aloud. Slower tempos will help you learn new words faster, and you can adjust the speed to suit your learning style. Don't give up, even if it takes a few months to understand.

Be involved in the language as much as you can

There is no better method to improve one's English than to spend time on resources where the native language is English. Read as much English as you can. You may look for English material such as TV shows, music, books, films, videos, audiobooks, podcasts, recipes, and apps. This is a fun way to practice English and become proficient in a short period. You'll be amazed at how big of an impact this may have.

Thank you, Mahmut, for being with us and for supporting Workee!

Connect with Mahmut on Linkedin. Learn more about his business at https://www.positivetutors.com/.

Excited to try it out? 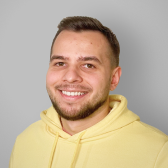 Excited to start with Workee? Schedule a demo with our Manager!

Keep updated about latest industry insights and subscribe to our newsletter

This site uses cookies. By continuing to browse the site you are agreeing to the use of cookies.